The students had their last session with Leadership Facilitator Chris Molina where they each stood up and talked about what they had discovered about themselves, each other, and their experiences at NSLC.

Molina then changed into his Marine Corps Blues uniform and shared a story with the students about how he had received silent gratitude when working as a Marine.

The students were then prompted to engage in a silent gratitude activity, where many tears, hugs, and fist-bumps were involved.

An emotional last session after which social media and phone numbers were exchanged to keep in touch. 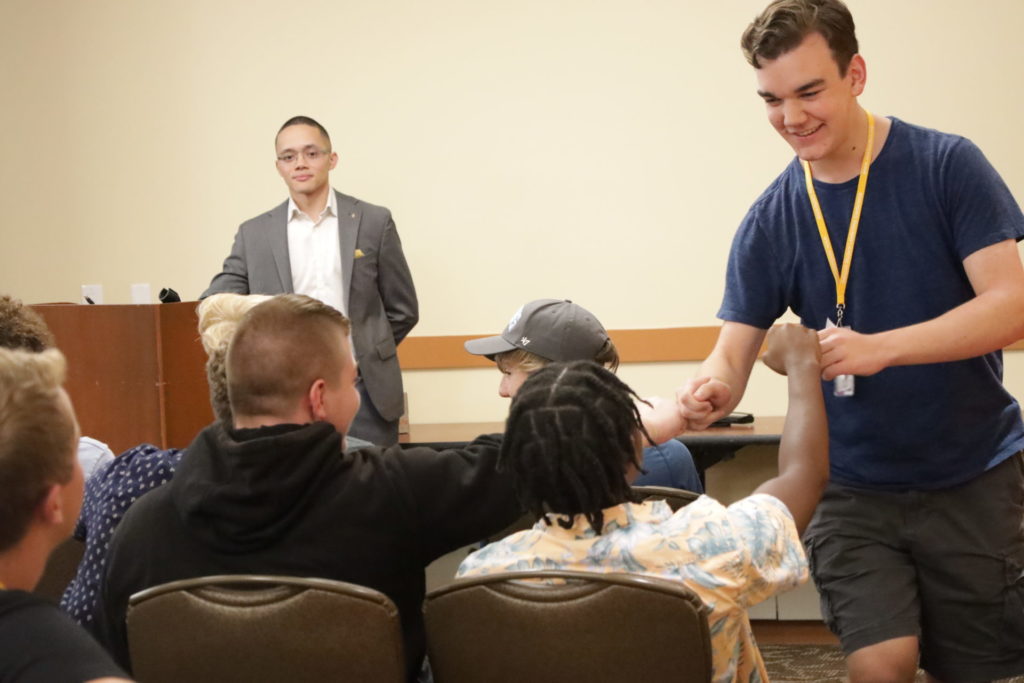 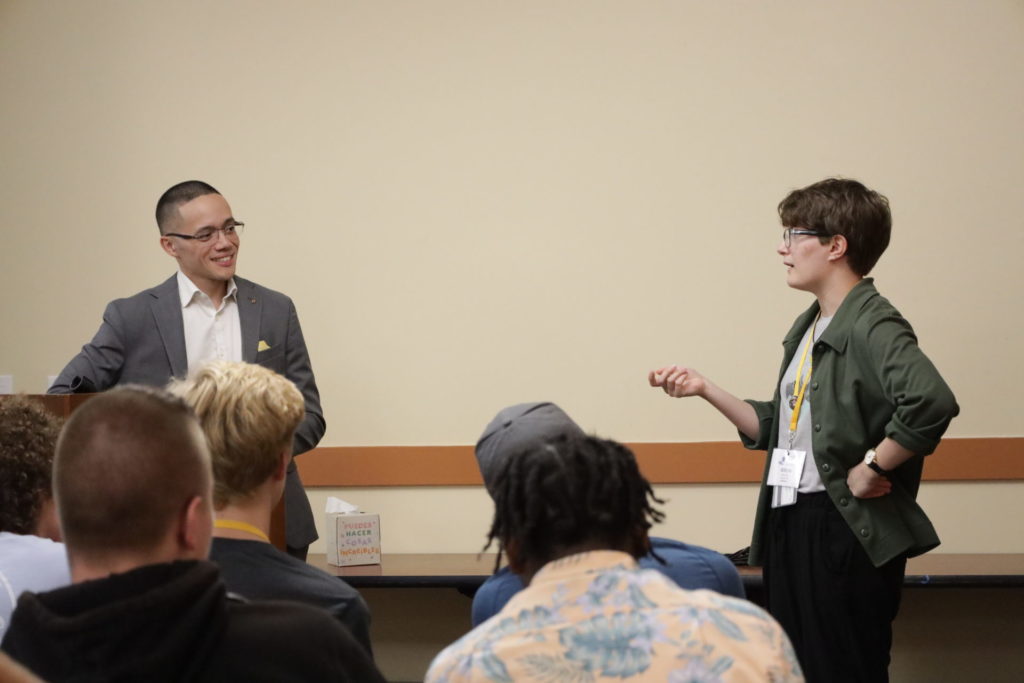 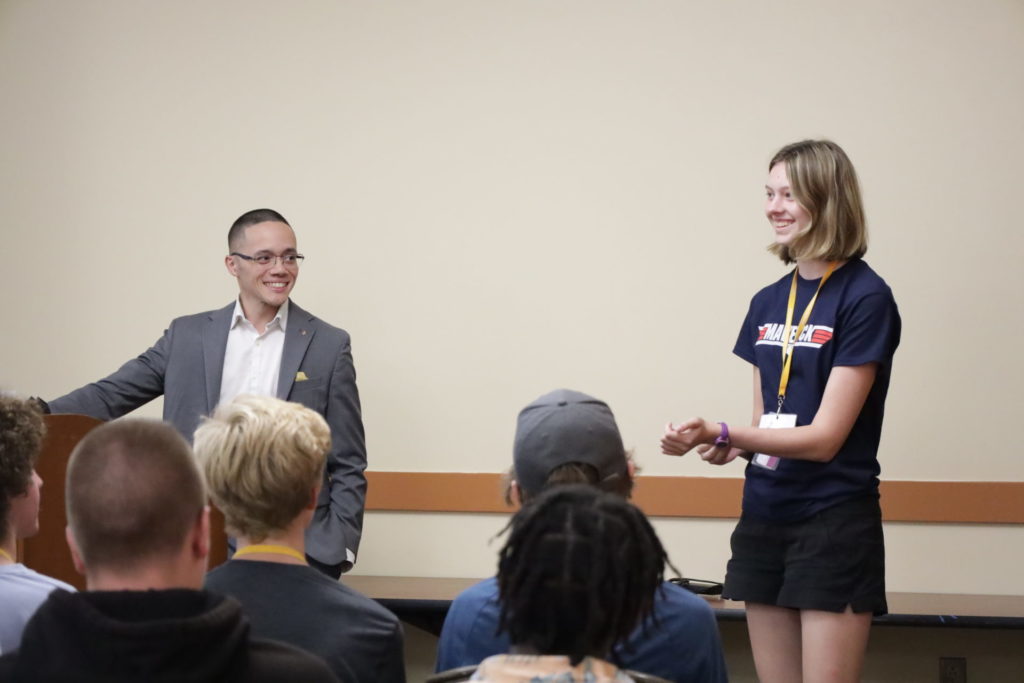 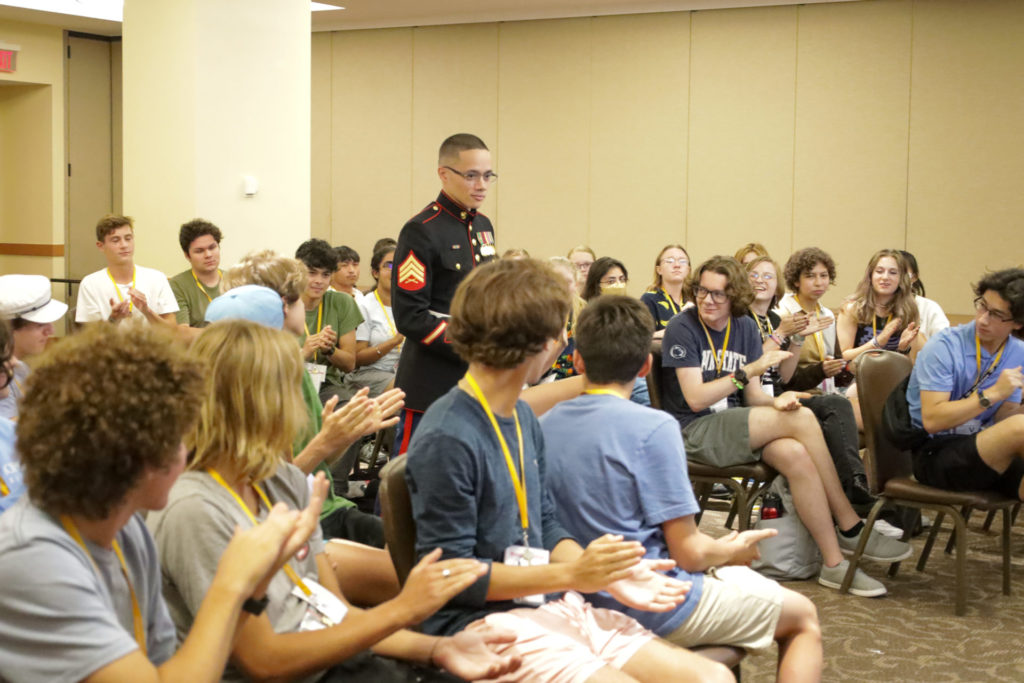 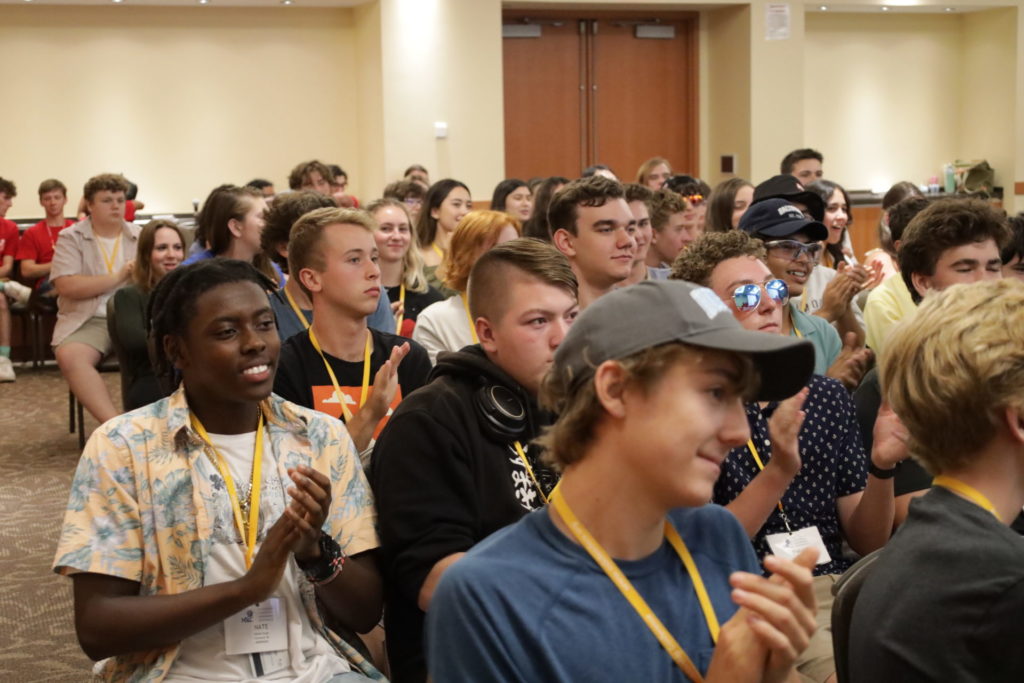 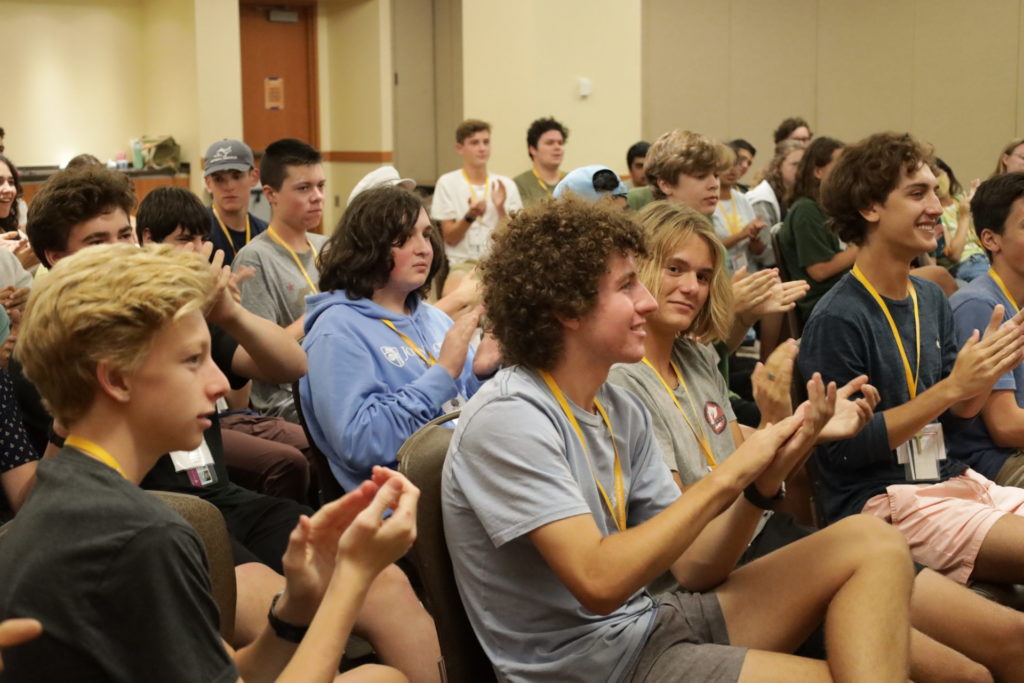 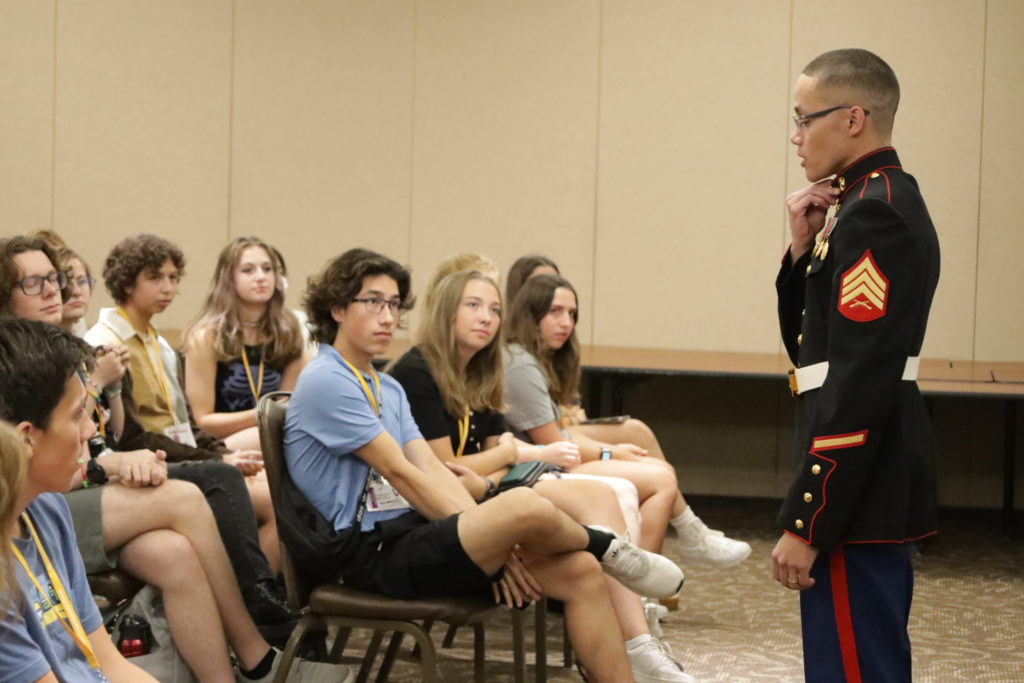 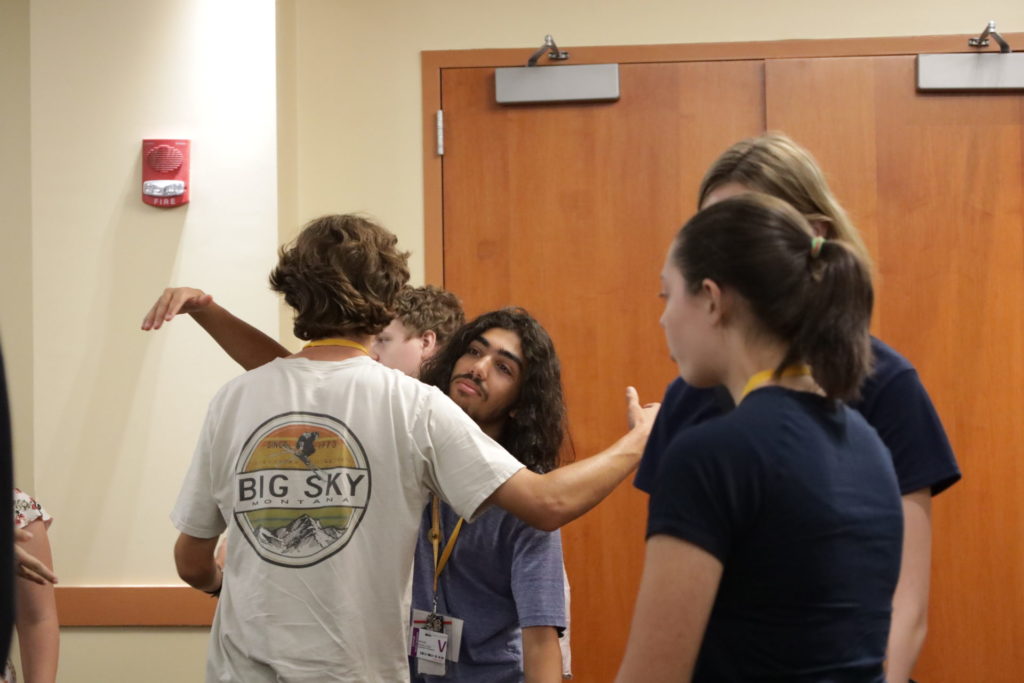 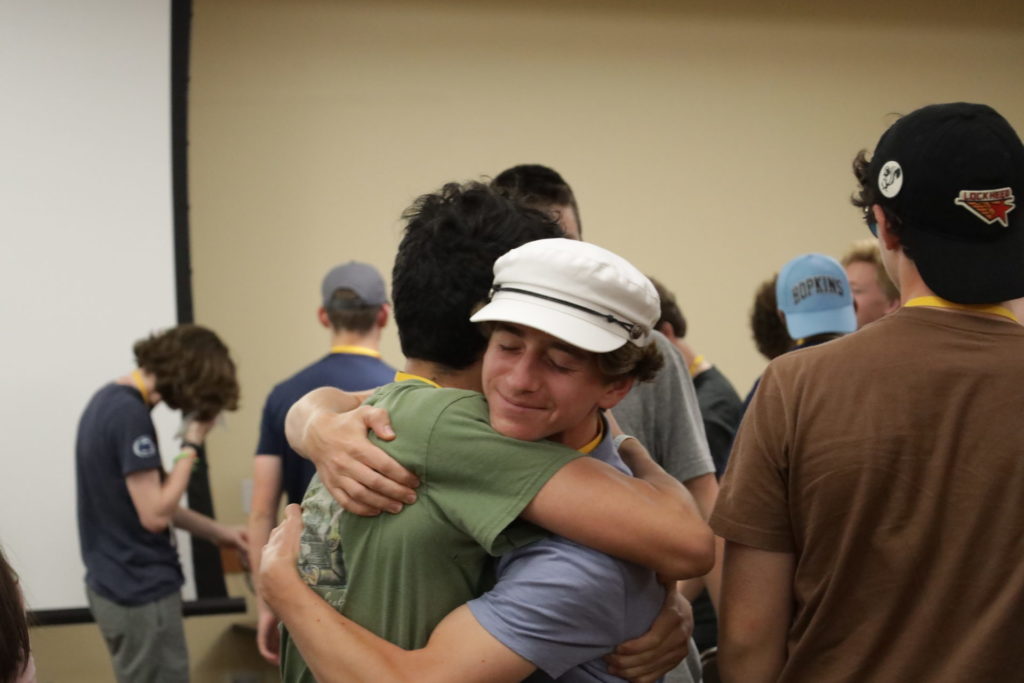 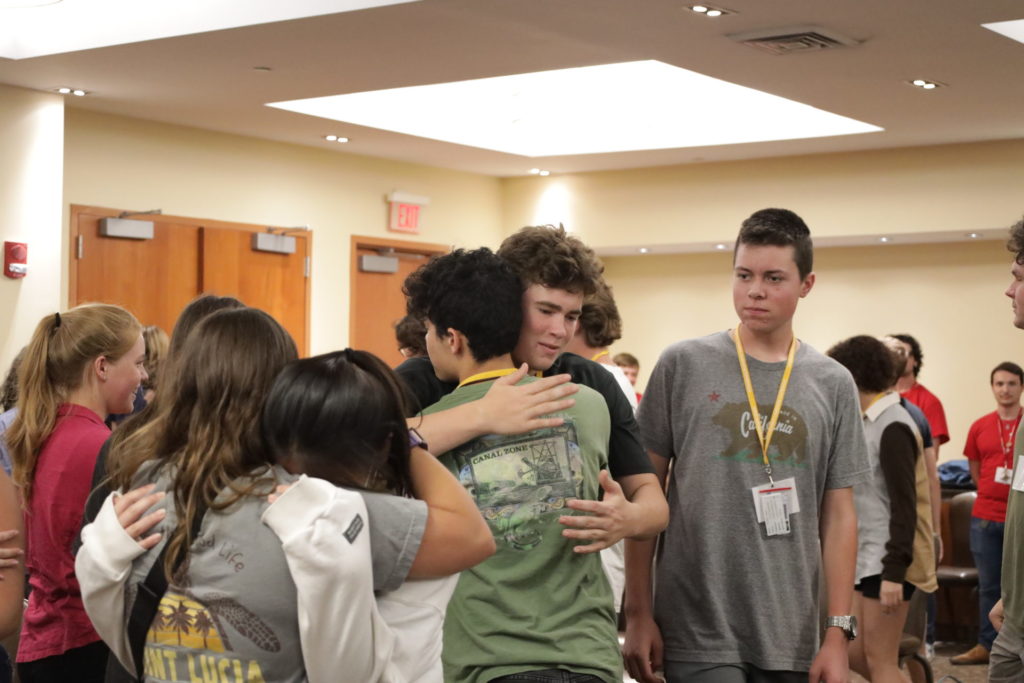 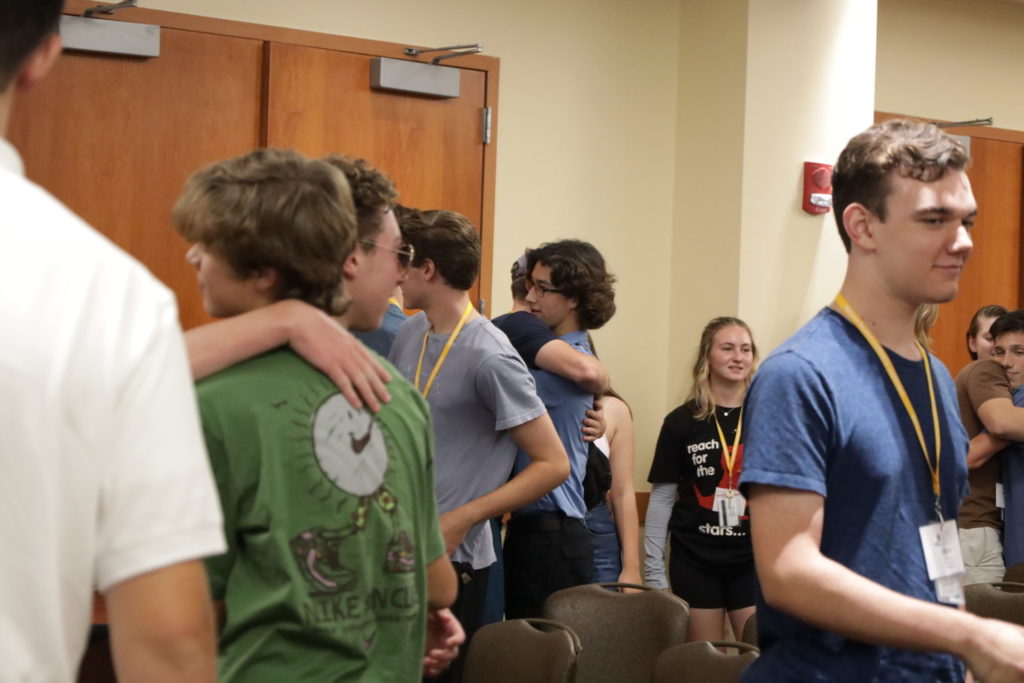 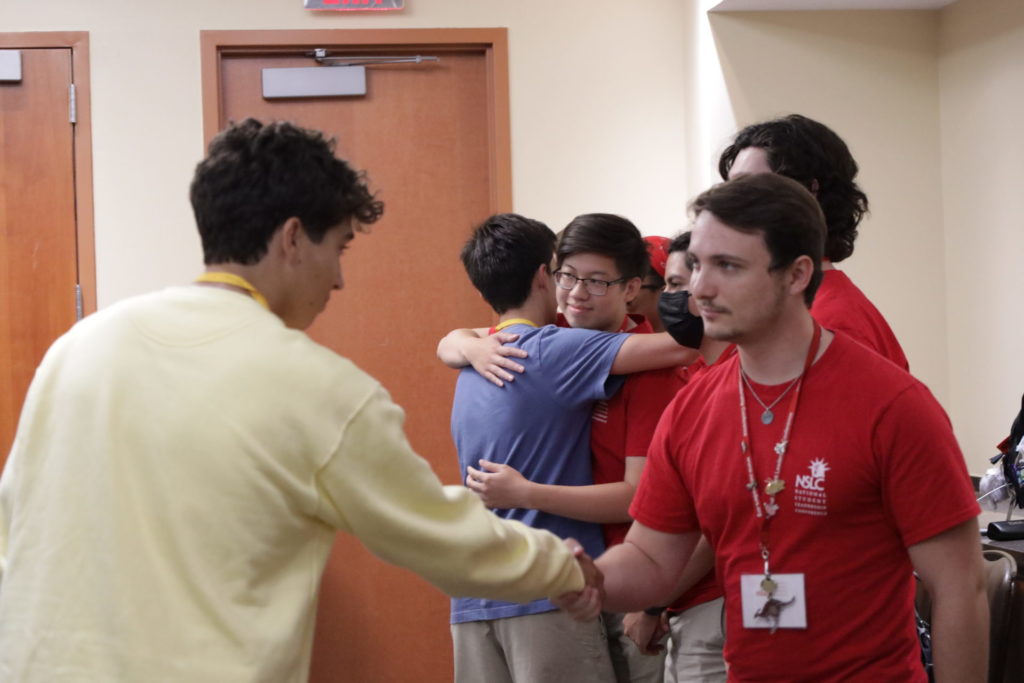 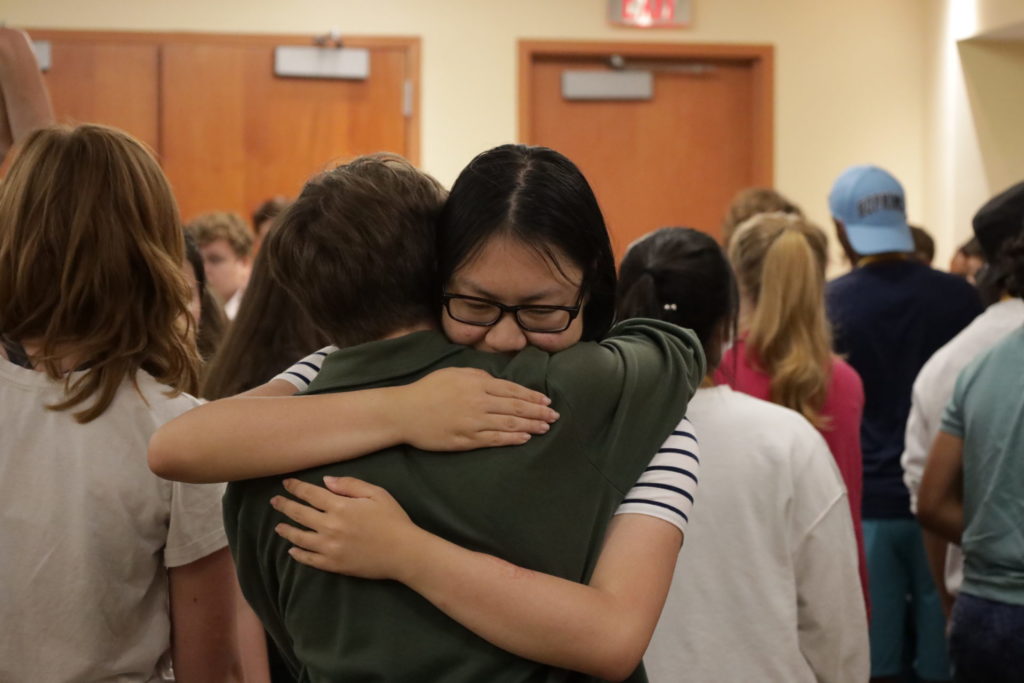 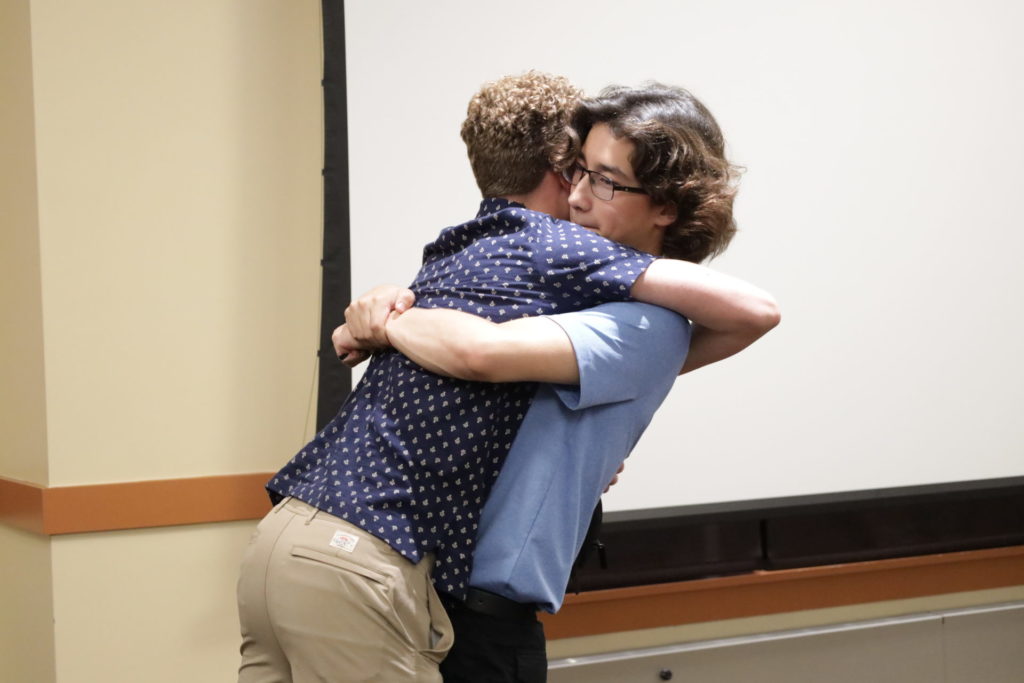 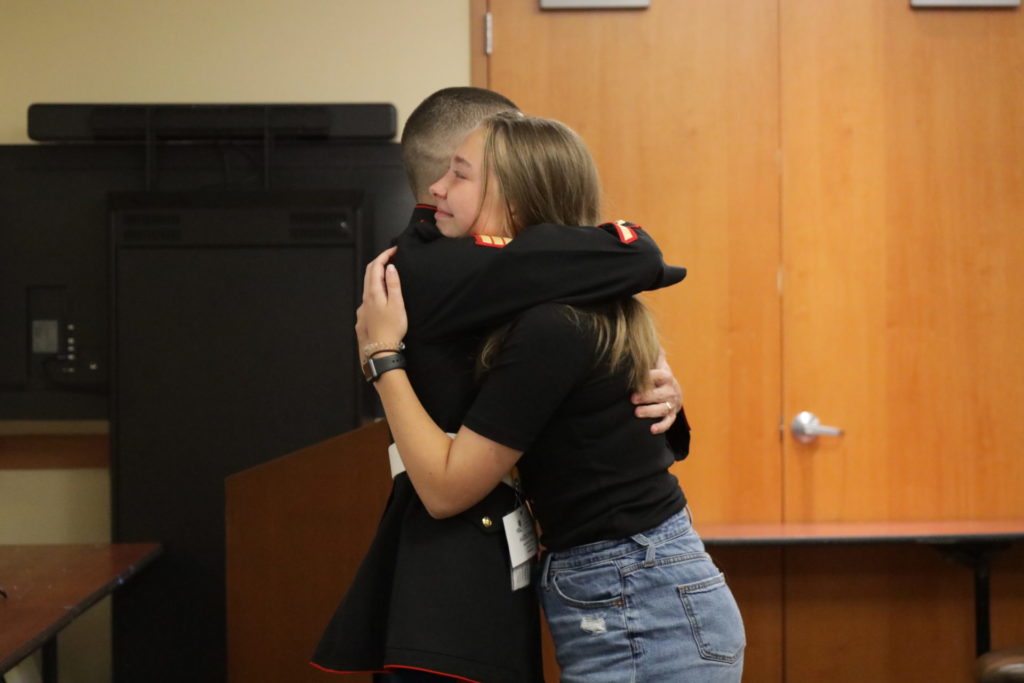 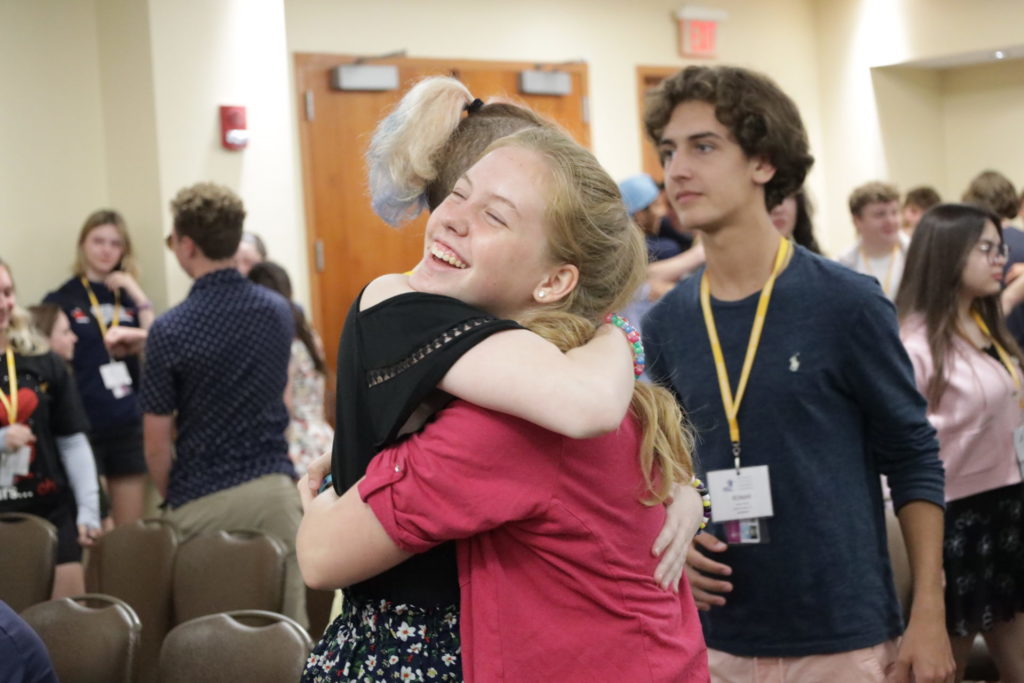 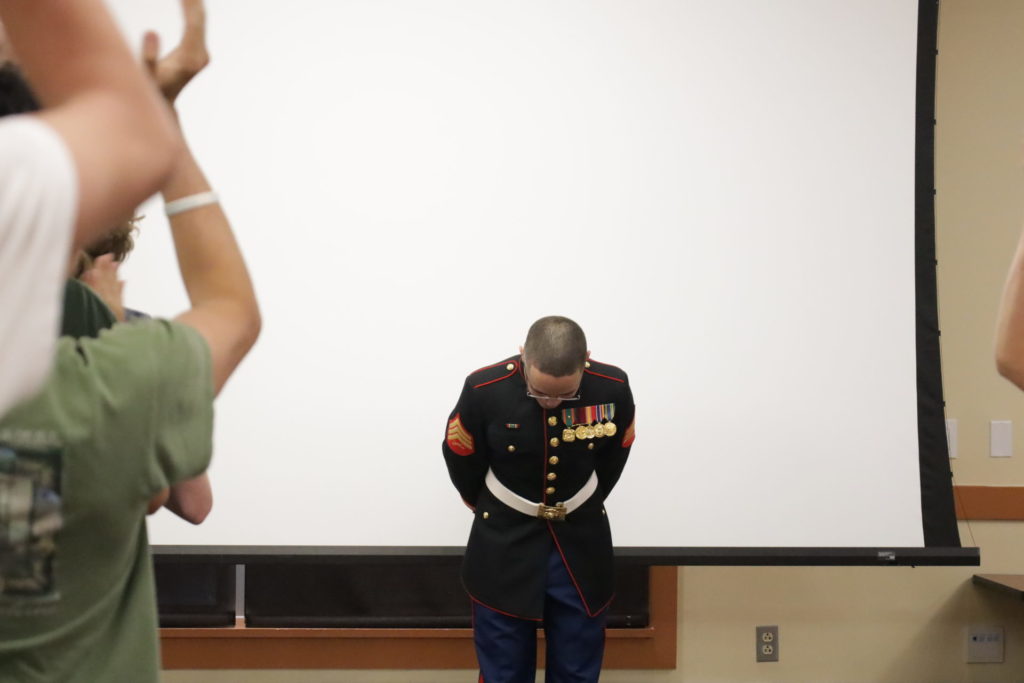 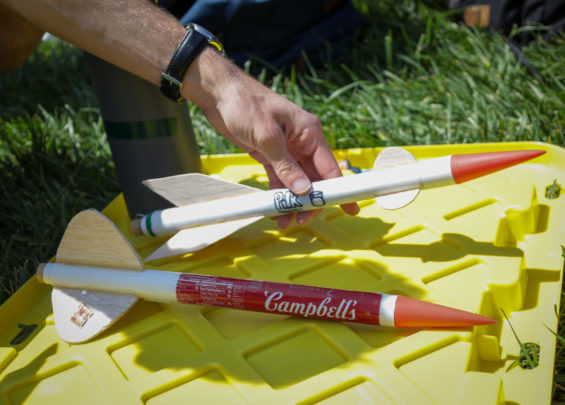 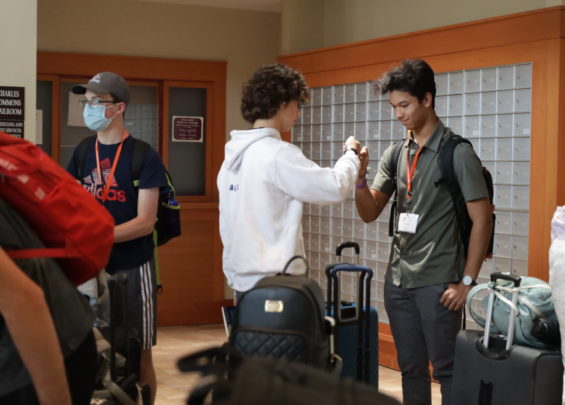 Today we reach the end of our sessions for the summer at Johns Hopkins University. After 4 wonderful… 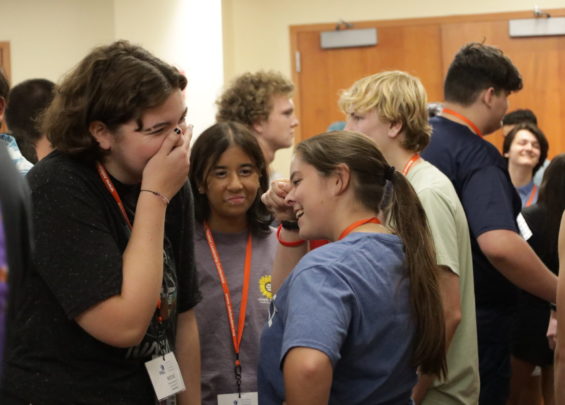 Engineering S4 – What I Discovered

Reach out to our on-site office with questions or concerns.